If you’re donating something, make sure the recipient actually wants it.

I had a close friend, now since passed, who happened to be extremely philanthropic. One day she shared with me that she was thinking of bequeathing three works of fine art to a museum—a charitable donation that would also reduce the tax burden on her estate. Her plan was to simply leave the art to the museum in her will. They’d be delighted, of course. Who wouldn’t?

“You can’t just will the art,” I told her. “You have to get approval of acceptance from the recipient. Suppose the museum doesn’t want them and won’t accept them? Museums and other institutions have planned giving departments. They want to inspect your donation. They consider how it might fit in with their collections. The committees are fussy, especially if the institution is well known and receives a lot of donations.”

My friend, so savvy on other matters, was surprised to hear this. Like many others I know, she was missing the distinction between planned and unplanned giving. 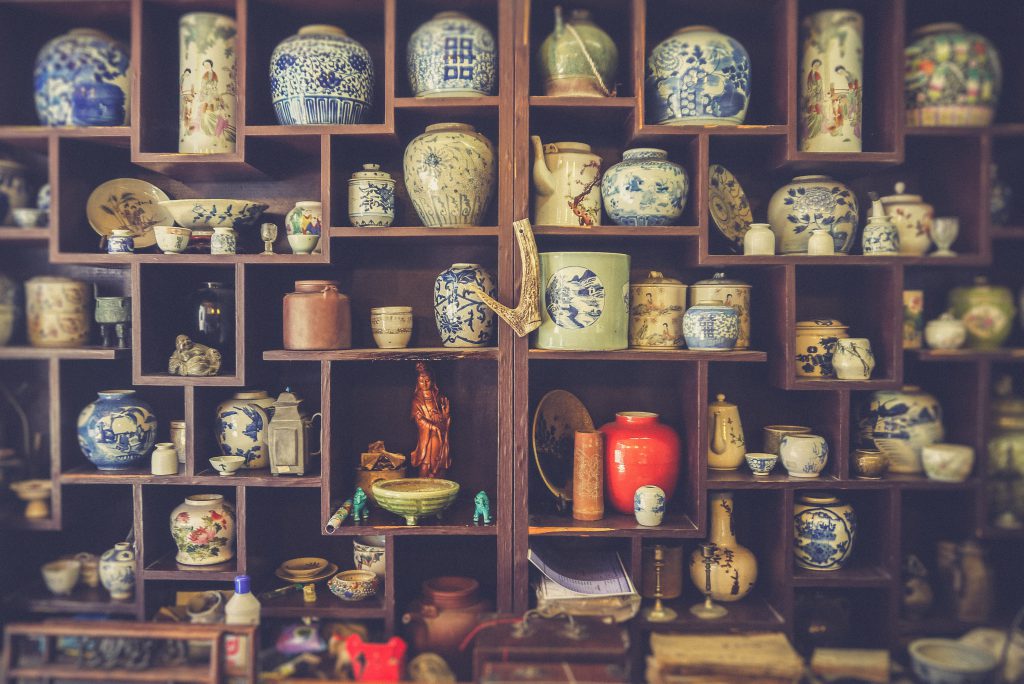 Planned Giving: It Pays to Think Ahead

Planned giving is, by definition, a planned part of an estate plan in which a family, a trust, an individual, etc. consults with an institution or a charity. Upon the demise of the individual in question, the institution will receive a cash donation or some kind of property.

Man plans, but institutions may laugh and balk. My savvy friend did follow my advice. She contacted the museum, and after many months of discussions and examinations, they agreed to accept the artwork. When she finally passed away years later, her heirs were dismayed to learn that the museum no longer wanted all three pieces. The decedent had failed to regularly check in with them to ensure that her gift was still welcome.

Another couple had a large Federal American period collection of fine early pottery. Almost 20 years ago, they had consulted with a museum that agreed to take about 100 pieces as a donation. But 20 years is a long time, and when the couple finally passed away, the museum (which had acquired and inherited a substantial collection of its own over the years) suddenly had no room for the majority of the pieces in their bequest. In this case, some very creative attorneys arrived at a solution in which the pottery was sold and the museum was able to purchase other items for its collection. A costly problem was avoided.

Improper planned giving can impede the closing of an estate and might delay the preparation of the final tax return, to the detriment of the estate. A donated asset that lingers becomes a problem and a headache that no one wants.

Like a will or any other important planning document, you need to revisit your planned giving arrangements at least every five years. Does the institution still want what you are planning to give? (Tip: In planned giving, when the time comes, it pays to arrange and to pay for the packing and transportation of the bequest and to have the item(s) shipped as soon as possible. Decisions to accept can turn on a dime.)

Planned giving can have its pitfalls. Unplanned giving, on the other hand, is a disaster 99 percent of the time. One instructive example is the case of an affluent gentleman with homes on three continents. A creative and worldly man who was into the arts, he decided to leave several works from his collection to MOMA. MOMA didn’t have a clue until after he died—and they said no to every last piece. (The art, though by a well-known artist, were not the best examples and were an acquired taste.) Fortunately, this story ended better than most. The gentleman had a foundation which housed a small museum in Europe. The estate was able to make a donation to the foundation/museum and per the deceased’s wishes, the art was able to be displayed and viewed by the public.

Unbeknownst to one museum, one of my clients had willed a massive work of art to it. The painting was rejected by the planned giving committee. No one at the museum wanted anything to do it. There it sat, or should I say hung, taking up a wall in an otherwise empty apartment. Until the art found a home and was removed, the apartment could not be put on the market.

The attorney for the estate was stunned and nonplussed. “What do you mean they don’t want it?” he said. “How are we going to get rid of the thing?” Since it was earmarked for donation as part of the estate, the art couldn’t simply be sold. The attorney contacted innumerable museums in New York City. The process was slow and discouraging. The rejections were painful.

I finally spoke up and said, “New York museums have their pick of the best. A lot of cities would kill for this work of art. Call up a museum in some small town in the middle of nowhere USA and you’ll be rid of it in five minutes.” And he was!

As I explain to my clients, sometimes all it takes to solve a problem is a fresh perspective. When you are wrapped up in the minutia and endless details of sorting out an estate, it’s easy to become bogged down by difficult decisions and situations that can consume you and cause logic to abandon you. My belief is that there’s an answer to every problem. Nevertheless, well thought out and executed planning can and does eliminate a lot of angst and aggravation!

I’d love to hear your comments, questions, and experiences regarding planned and unplanned giving. Were these perspectives informative? Were you surprised by any of the information I shared? And, do you have any personal insights regarding estate planning that might be beneficial for other readers?

Need help and advice?
As always, just give me a call!